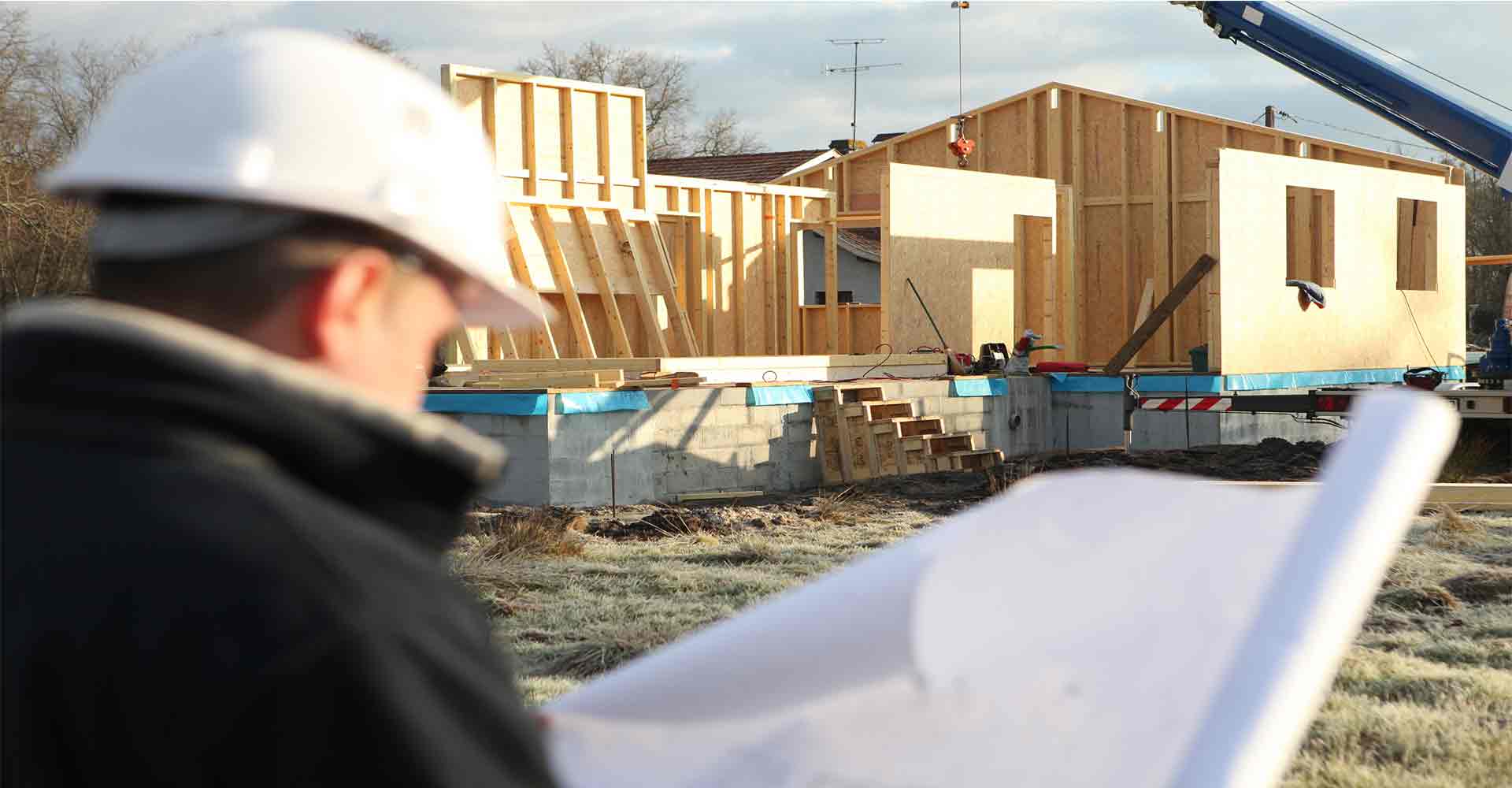 Read This Article in FULL and obtain bids from licensed contractors if your inspection report brought you here !!!!!

What are galvanized pipes?

Galvanized iron pipes are actually steel pipes (water distribution lines) that are covered with a protective layer of zinc. Galvanized pipes were installed in many homes in the Seattle area that were built before the 1960s. Over many years, zinc erodes from galvanized pipes. Corrosion can build up on the inside walls of the pipes and creates the potential for lead to accumulating over time. Corrosion in galvanized pipes can lead to lower water pressure and water quality issues. Replacement of these lines can also be expensive. We watch out for this type of plumbing when we are performing a standard home inspection.

Should I be concerned about my galvanized pipes?

One concern would be water leaks and flooding. These types of lines fail inside walls and can cause extensive flood damage. The life expectancy of these water lines is around 50 years so the majority of them are now within this range as they are not used anymore. Some insurance companies will not provide coverage to a home with galvanized water lines.

How can customers determine if they have galvanized pipes?

Find where your piping enters your home and then scratch it. If the piping is:

Copper —the scratched area will have the look of a copper penny.
Galvanized steel —the scratched area will be a silver-gray color and have threads.
Plastic —usually white, blue, red, gray, or yellow in color and you will be able to see a clamp where it is joined to the water supply piping.
Our licensed inspectors can advise you of the type of pipes in your home during a home inspection or during our water testing services.

What is the relationship between galvanized pipes and lead?

Can lead be released from galvanized pipes if the lead service lines have been replaced?

What factors should I look for that can increase the release of lead from galvanized pipes?

Lead release from galvanized plumbing can be increased by excessively high water flow or physical disturbances, such as water hammer (vibration of the pipes when they are suddenly turned on or off quickly). Any modifications or improvements to the plumbing, including water heater installations or even fixture replacements, could potentially lead to short-term spikes in a lead release. Call our office for a water test or drop a sample off at our office ( Use a clean water bottle and collect 16oz )

Can lead released from galvanized pipes vary by location?

The potential for lead release from galvanized plumbing at a given home must be assessed on an individual basis because lead released from galvanized plumbing can differ substantially in magnitude and behavior from one location to another. Lead-in water testing is recommended. Call 425-608-9553 for testing. Other factors, such as plumbing history, pipe layout in the home, and length of the lead service line might impact the degree to which lead is accumulated in galvanized plumbing at a given location. We find steel lines in Seattle, Bellevue, Redmond, Kirkland, Bothell, and other areas in the State of Washington.

Does flushing your water for a specific time decrease the presence of lead from galvanized pipes?

Can galvanized pipes cause discoloration in the water?

What if I am pregnant or have young children?

We take exposure to lead very seriously and all of our inspectors are State Licensed Lead Risk Assessors and can help in any Lead paint, solid or water testing. If you are pregnant; have children under the age of six; have lead service lines; and/or previously had lead service lines and still have galvanized plumbing:

Drink filtered tap water and use filtered tap water to prepare infant formula or concentrated juices until the source has been identified and removed.
Boiling water does not reduce lead levels. If you have additional concerns about a child's health or would like the screening done by his/her own doctor, please contact his/her pediatrician to have lead levels in your blood tested.

Should I have my water tested for lead?

If you have or had lead service lines and have galvanized pipes, it is likely to lead is only periodically released in the water and a single lead test may not be an effective tool in identifying actual lead levels. However, if you have a concern, call our office @ 425.608.9553 to order a water test.

What types of filters are recommended for removing lead in water?

What do I do if I own a home that has galvanized pipes?

What do I do if I live in a rental property that has galvanized pipes?

Contact your property manager or landlord to discuss this issue.

Please understand the above video is great with the following exceptions for Bellevue and Seattle Washington areas. Most local code now requires that all retrofitted PEX piping is still secured to current code standards. So what does this mean? Well, you just can't run it in walls without tearing into them because the piping is required to be secured within the wall system. Washington area water also eats the piping from the inside out as this video from Texas explains.